You want our brains on your brand. 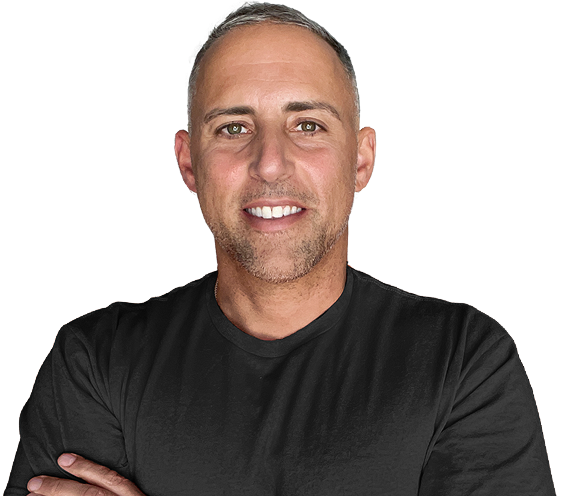 Adam Padilla is the Co-Founder of BrandFire and Chief Creative Officer. A celebrated branding expert, Adam lends his insight, tactical intelligence and abundant creative talents to his clients.

Adam has been working with his partner Jesse Itzler since 2007, directing projects for ZICO, NetJets, Pretzel Crisps, Tom Brady and RUNDMC.

He is frequently called on to comment on branding and popular culture on WPIX, FOX Nightly News, Bravo, CNN, and CNBC.

Adam is also a regular contributor to AdWeek, the Wall Street Journal, Forbes and Fast Company. Aside from his professional accomplishments, Adam is also an influential content creator. His @adam.the.creator account is one of the largest original meme pages, with over 1 billion total yearly impressions across social channels. 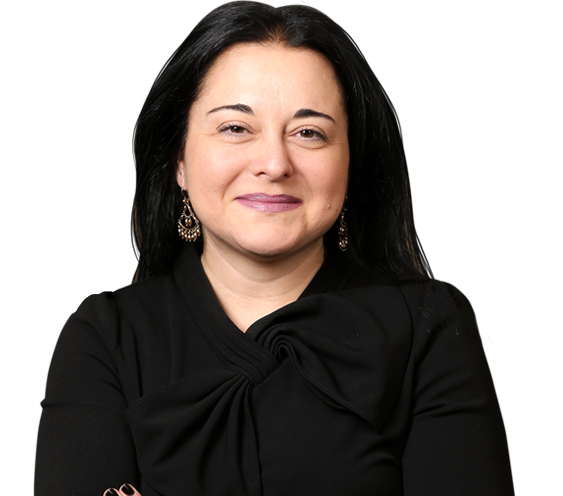 Miriam Quart is BrandFire’s Director of Accounts and Media. She has more than 20 years of agency experience in client services and media planning and buying. Miriam brings a business and marketing perspective to each of her clients by offering them integrated thinking from consumer insights to brand and media strategies to creative services.

Miriam is called on to provide insight into the media and branding world and is a long-time contributor to several trade and consumer publications, including Forbes, Portfolio, and Global Cosmetic Industry.

Miriam holds an MBA in Strategic Management from Pace University and resides with her husband and two children in New York City. 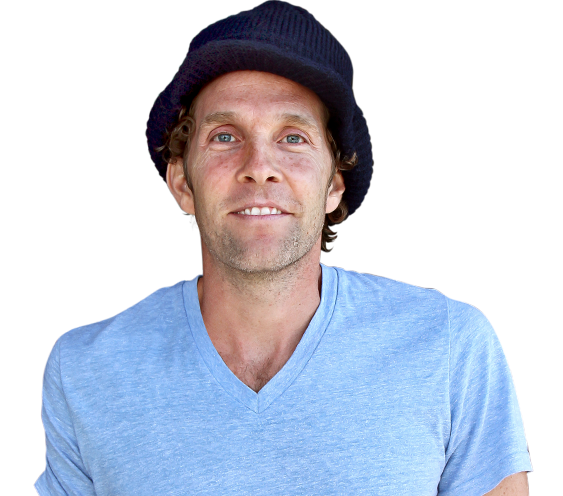 Jesse Itzler is the Co-Founder and strategic advisor of BrandFire.

In 2001, Itzler co-founded Marquis Jet, one of the largest private jet card companies in the world. Itzler served as the company’s Vice Chairman until the company was acquired by Berkshire Hathaway, parent company of NetJets, in 2009.

In 2009, Itzler created the 100 Mile Group, a brand incubator and accelerator. The company announced a partnership with ZICO Coconut Water and the Coca-Cola company in 2009. In 2012, ZICO was acquired by Coca-Cola for an undisclosed sum. 100 Mile Group eventually evolved into BrandFire when he partnered with Adam Padilla in 2012. 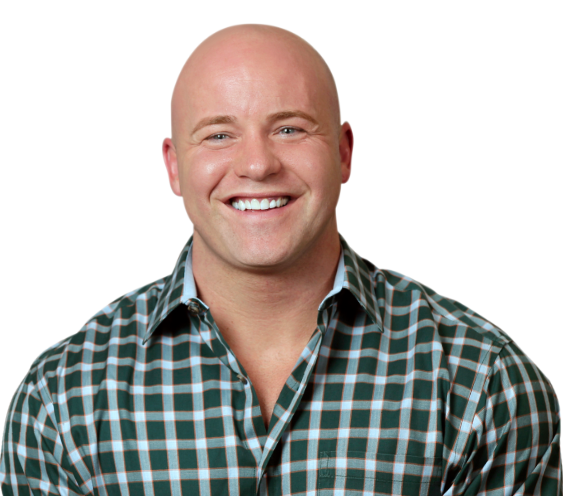 George Resch is BrandFire’s Director of Social Strategy and a partner. He is considered one of the most influential personalities on the internet, and collects an aggregate of over 6 billion total yearly impressions with his original memes and creative brand promotions.

George lends his firsthand experience with social and insight into pop culture to all of BrandFire’s projects. His popular Instagram accounts @tank.sinatra, @influencersinthewild and @tanksgoodnews have a combined 6 million+ followers and growing. 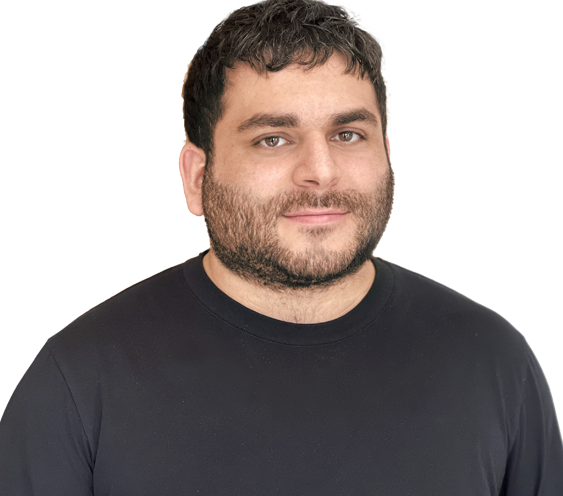 Sonny Side Up is BrandFire’s director of content strategy, bringing his unique insight as a prominent figure in the meme community, overseeing the content strategy on Social media accounts that total up to over 10 million followers.

Known by his signature egg logo, Sonny has been creating content on the internet for over a decade now. His followers include major names in entertainment and music, and his original content on his popular @Sonny5ideup account is regularly reposted by some of the biggest social media accounts in the world. Follow him on Twitter at twitter.com/sonny5ideup.